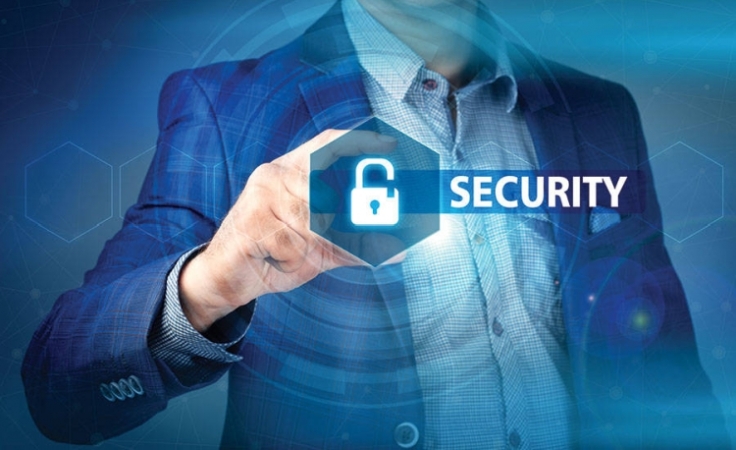 The fear arising from the feeling of insecurity can be divided into two parts.

A mental phobia is a fear generated by mental thinking such as fear of the dark, fear of the secluded place, fear of height, fear of seeing more water, fear of fire, fear of lightning.

To avoid this type of fear, many procedures are adopted nowadays like lighting with electric bulbs, reaching water from river-well to the house through the tap, arranging to light on the streets and roads, working at high altitude. Fastening of safety belt, wearing of air tube to avoid drowning in water.

To reduce the sense of insecurity arising out of such fear, the state government constitutes police force, but due to the increase in criminal activities in the society, the number of social feared citizens has increased, and to deal with such a situation the state government needed additional police force, but they have limitation due to the resources, the state governments are not able to meet this shortage and the private security business is started from this stage. In this era of modernity, the security business has increased so much that now it is called the security industry, and nowadays it is the second-largest employment generator industry after the agriculture industry in India.

There are many categories of social fear and it changes over time. As perpetrators change the way they commit crimes, so too do the ways of dealing with them.

Nowadays there is a digital age and people have a device in their hands that can give information about them to anyone, which is called mobile and this is the biggest threat to privacy and security.

Are you worried about your security?